While lean and organic meats ( beef, chicken, and yes - pork ) are Clean, adding the following items to your roster of proteins is a sound route for some who may be reducing their meat intake or who wish to pursue alternate forms of protein for their nutrition. 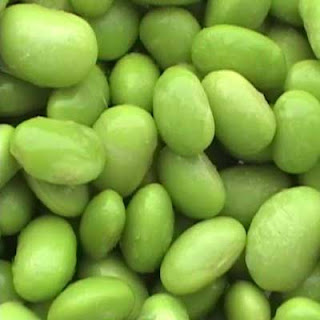 Containing 28 grams of protein, a single cup of cooked soybeans contains the same amount of protein as a three-ounce steak. Whole soybeans have more than three times the protein of tofu and soymilk, so you’re better off finding interesting ways to cook the beans rather than resorting to more processed versions of soy. For instance, edamame, the Japanese snack, is a form of salted, boiled soybeans, but you can also mash up the beans for a mashed edamame and pita sandwich or to use in edamame hummus. 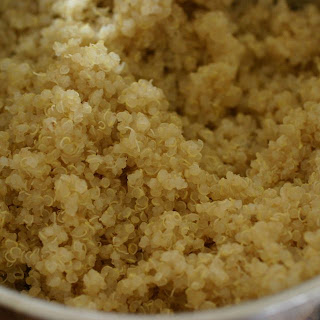 Quinoa, the ancient South American grain that’s getting more popular lately, has the most protein of any grain—10 grams per cup. Not only is it a good source of plant protein, but, along with soybeans, quinoa is also one of very few non-meat “complete” proteins, meaning that it contains all nine essential amino acids. Plus, it has lots of whole grain fiber. Technically a seed rather than a grain, quinoa can be used in place of rice or mixed with dried fruit and nuts for an easy breakfast. Or try it in this recipe for quinoa with spinach and cheese, which can serve as a main dish.

3. Other beans and legumes


While soybeans are the best in terms of protein content, other beans and legumes, including white beans, black beans, chickpeas, lentils, and peas, aren’t far behind. Their protein content ranges from 14 to 19 grams per cup. Interestingly, dried beans have higher protein contents than canned, so avoid the hormone-disrupting BPA that usually accompanies canned food by purchasing dried beans will provide you with more protein. Another benefit to beans and legumes is that they’re high in healthy complex carbohydrates, making them a good addition to a moderate carbohydrate diet because they’re beneficial to the colon. 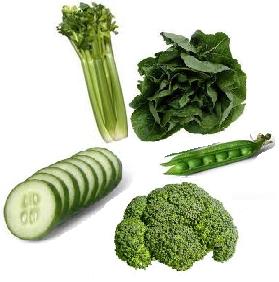 Vegetables don’t pack quite the power punch that beans and whole grains do, but you can still get a good amount of plant-based protein from them. Spinach, collards, and other leafy greens contain around 5 grams per cup, cooked, while other green vegetables like broccoli, brussels sprouts, and asparagus contain slightly more, about 6 grams per cup, cooked. Medium artichokes have about 4 grams of protein, and they’re starting to come into season now. The easiest way to enjoy artichokes is to steam them whole and dip them in melted organic butter for an easy appetizer or afternoon snack. 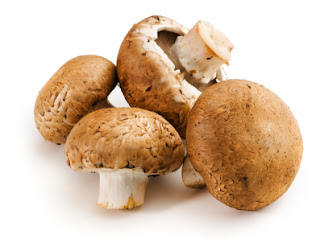 Add a few sautéed mushrooms to your leafy greens to up their protein content even more. A cup’s worth of white mushrooms will add 3 grams of protein to any dish you’re making, and shiitake mushrooms will add slightly less than that. If you don’t eat mushrooms all that often, read our article on cooking mushrooms. And since it’s that time of year again, consider growing your own mushrooms in a backyard garden. It’s easier than you think! 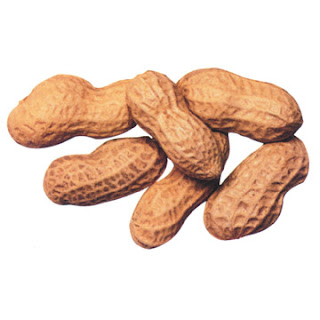 All nuts contain protein, but the amounts vary widely depending on which type you pick. Fortunately, peanuts are some of the tastiest and they have the highest protein levels, at 8 grams per ounce (that’s two tablespoons). Grab a handful as an afternoon snack, and you’ll wind up with nearly as much protein as a piece of fish..