What is Agave Nectar?

Agave nectar is often promoted as a Clean alternative to sugar products and is mentioned in Clean recipes as well - but what is it? What does it taste like? Where can I buy it? And most importantly - what is it best used in? 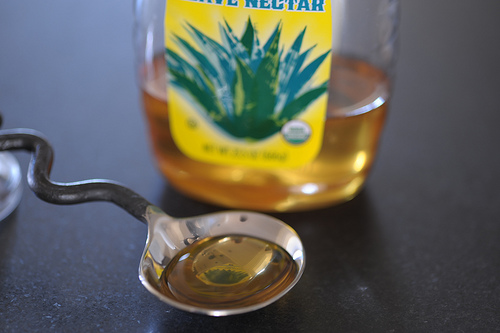 Like maple syrup, agave nectar is the concentrated sap of a plant : the agave plant ( which looks a little like an aloe plant ) When the agave has grown to 7-10 years old, the leaves of the plant are cut off, revealing the core of the plant (called the "pina"). When harvested, the pina resembles a giant pineapple and can weigh in at 50 to 150 pounds.

To make the agave nectar, sap is extracted from the pina, filtered, and heated at a low temperature, which breaks down the carbohydrates into sugars. Lighter and darker varieties of agave nectar are made from the same plants. Because of the low temperatures used in processing many varieties (under 118°F) raw foods enthusiasts generally regard agave nectar as a raw food. 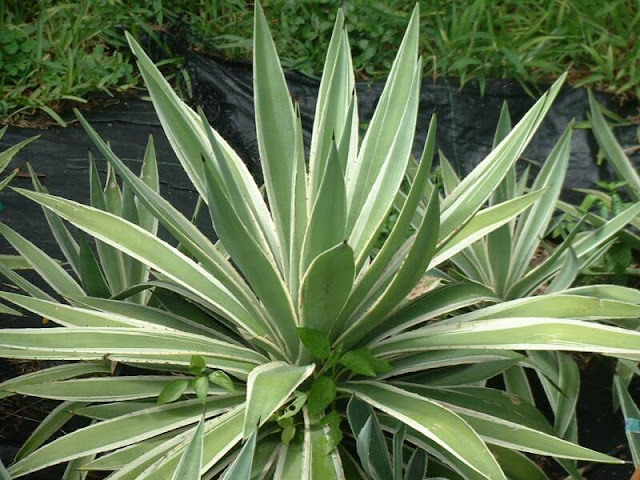 The taste of agave nectar is comparable, though not identical, to honey. Many people who do not like the taste of honey find agave a more palatable choice. It also has none of the bitter aftertaste associated with artificial sweeteners.

Most brands offer two types: a light and a dark. The lighter syrups undergo less heating and a more thorough filtration to produce a more mildly flavored product that is neutral enough to be used in many culinary applications. The darker syrups are filtered less, and the solids left in the syrup make for a stronger nectar with a flavor sometimes compared to maple syrup.

Some people feel that agave nectar is a harmful sugar - just as processed as high fructose corn syrup. I feel that agave nectar, like honey and stevia - have a place on the Clean table. Nobody is telling you to drink nectar directly from the bottle. But a teaspoon in your tea is lovely, and as a substitute for sugar in baked goods? Agave nectar works great.

Agave nectar is now more widely available than it used to be. You can find it in the organic section of most grocery stores, and sometimes in the baking section right along side sugars and honeys.


What do you think of agave nectar?
Posted by Maura at 6:30 AM