The State of American Nutrition 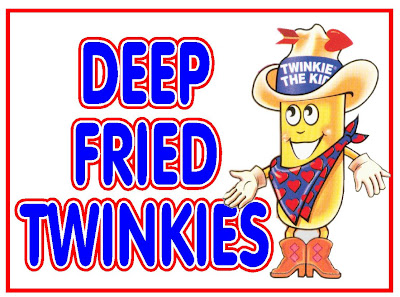 Got your attention? Tsk, Tsk! Need some motivation to eat Clean? Think on these factoids...

2. Americans drink an average of 800 8 ounce servings of soft drinks each year. There is almost 1/4 cup of sugar in a can of cola.

5. The US is the fattest country in the world. Mexico is second, the U.K is third.

7. Obesity will soon surpass tobacco as the leading cause of death in America.

8. American health care expenditures totaled $2.4 trillion in 2007, equal to 17% of the gross domestic product ( GDP ), rising at twice the rate of inflation.

9. The number of children who took pills for type 2 diabetes more than doubled from 2002 to 2005. Type 2 diabetes is closely linked with obesity.

10. Texas is the least healthy state, with Tennessee and South Carolina not far behind. Vermont is the healthiest state, with Hawaii and New Hampshire following.

Info from http://fullplatedietbeta.org/
Posted by Maura at 8:36 PM