The couponing blogosphere and forums are a-buzz with the suspected fraudulent coupon misuse shown on TLC's new series, Extreme Couponing last Sunday. It has gotten to a fevered pitch, with thousands of couponers emailing TLC to complain - and I even saw postings by several people who have emailed shows like The Today Show and TMZ to get them to publicize this. I don't know who I'm more disappointed by: the couponer ( who has misused coupons in the past and then had the hubris to do it on national tv ) or the network that apparently turned a blind eye and didn't bother to check the legality of what the shopper was doing!

Weusecoupons.com: Extreme or Illegal? You Decide

There are many other postings discussing this, but Nathan at WUC, Jill at Jillcataldo.com and Joanie at KrazyCouponLady sum it up just as well.


If you have begun using coupons in an effort to save money on Clean Eating grocery items, and have printed some of the coupon I link to...here are 2 main ground rules you may not be aware of...

1. Never, ever photocopy Internet coupons. Coupons you print at home are limited to 1 or 2 prints. A print campaign may consist of ( for example ) 200,000 prints for the coupon. Once 200,000 have been printed, the campaign is inactive. Let's just pretend that some photocopy that coupon, and 250,000 coupons are redeemed. The grocery stores that attempt to get reimbursed for coupons # 200,001 through 250,000 will NOT be reimbursed. You've essentially stolen that money from the store. Don't photocopy coupons!

2. Don't use coupons for ANYTHING other than the product ( size and type ) named on the coupon. There are unethical ways to "decode" coupons and use them for similar but different products. Don't do it - don't even go there. Use the coupon as the manufacturer intended - and if the coupon says "Grape flavor only" - don't use it for strawberry flavor.


If you have ANY questions, don't hesitate to contact me here, or over at WUC. Couponing honestly and with integrity is vital to keeping the flow of coupons open for all. 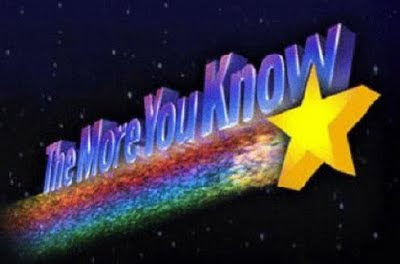