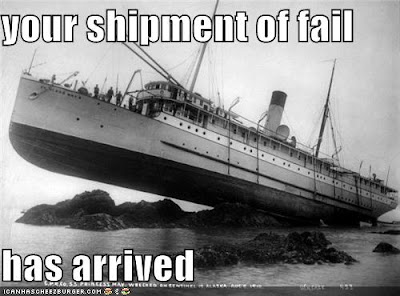 I've been looking for an eggplant recipe that my whole family might enjoy that doesn't resemble eggplant parmagian - a hated food of my husband. Something Clean I can make on the weekend to freeze in casserole form and reheat for a warm meal on a busy weeknight. I was hoping the recipe I made on Monday night would fit the bill. 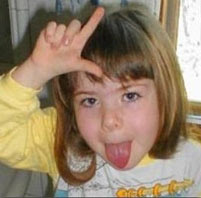 My son got sent to his room for the following phrase uttered as he was presented his plate : "What threw up on my plate???"

The recipe was essentially diced and browned chicken, tomatoes, onions, and assorted spices layered in between slices of fried eggplant.

My husband gamely tried it, though he knew it was eggplant. ( He tried the "filling" for the eggplant lasagna like dish, - the chicken and bean mixture - and pronounced it "Ok" before I proceeded to the casserole phase of the night's failure. ) But ultimately, he smiled politely and took his plate to the kitchen.

Me? I ate it. It wasn't terrible. I kinda like eggplant, and I thought it was flavorful. I liked the chicken/bean mixture. My husband and son pronounced the exact same dish "bitter."

However, there is a silver lining to this, if there could be one. An hour after dinner, I realized my husband and son had indeed tried my new recipe, where 2 years ago they both would have said "Absolutely not." They are starting to become more adventuresome with food, and my husband in particular took great pains to try a dish containing a vegetable he loathes. So, maybe not a complete failure.

But it has been requested I not make that again.

I won't post the recipe, as a public service. Just know that not every dish is a "winner winner chicken dinner"
Posted by Maura at 9:55 PM