4 Fruits To Avoid During Winter

You can't always buy 100 percent local, but you can avoid the foods that come from very far away, or that clearly aren't in season in this region of the planet. Here is a list of some faraway foods you might want to avoid this winter. The closer you are to the area of harvest, the fresher and cheaper the produce. 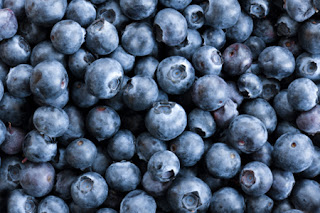 Blueberries are a sweet summer treat.  Blueberry production basically goes from south — starting in Florida in late March or early April — to north, ending in Oregon, Washington, Michigan and then Canada in late September or early October. Then South America becomes the main source and the little berries double in price (they're highly perishable).
Instead of topping your cereal with blueberries during the fall and winter, try having some citrus on the side. Grapefruit and oranges are winter fruits. 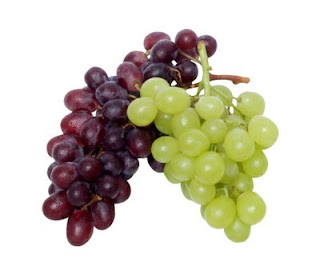 Americans used to only eat California grapes, but there weren't any to be found during cold winter months. The Chilean industry kicked in in the 1970s to solve that problem, and consumption more than doubled. Depending on where you live, if you're chomping on grapes from April to mid-May they're Mexican grapes; from late May until early November, the fruit is likely from California; and from December through April they come from Chile and sometimes South Africa.
Like little bursts of flavor? Try pomegranates, which are in season in fall and early winter and come from California, on their own or as a topping for yogurt and ice cream. Unlike grapes, you'll need a utensil. 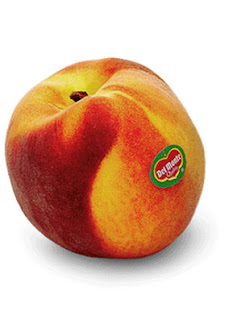 in late April and May, you'll find peaches from Georgia and California (the California season extends through September). Later in the season, peaches might come from Washington, Michigan, South Carolina, or New Jersey. But from November through the spring, peaches hail from all over the globe, including Argentina and Thailand. Pears, on the other hand, are a fall fruit and come mostly from California, Washington, and Oregon. 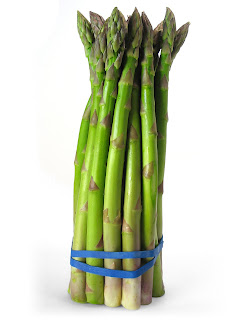 California and Washington are top stateside producers of asparagus. But before we see the fruits of the states' harvest, asparagus arrives from Mexico. Come colder months, most asparagus comes from Peru, according to USDA data. Stick to asparagus in the summer months!

For some green, try kale, a winter veggie that's chock-full of nutrients.